Based in Wallsend Wildthing Environmental Consultants was first established in 1993.

The company operated out of an office in Salt Ash with an initial focus on terrestrial ecology assessments in the Newcastle area. Wildthing Environmental Consultants have since continued to grow and diversify, now reporting throughout New South Wales and Queensland due to the increased demand for ecological assessments and studies, as a result of the constantly changing state and federal legislation. In 2008 the company was acquired by Tattersall Lander Pty Ltd.

Wildthing Environmental Consultants provide professional environmental support services for land development covering all legislative requirements. The consultancy has a broad client base that includes state and local government, commercial, industrial, extractive and private industry sectors and private landowners. Wildthing Environmental Consultants is highly experienced at working in conjunction with surveyors, architects, land developers, and landholders to achieve optimal outcome for both the client and the environment.

The consultancy includes the services of a group of highly qualified, specialist graduates with expertise in a number of different ecological fields. As a result Wildthing Environmental Consultants have the capabilities to address a diverse range of needs for every individual client. 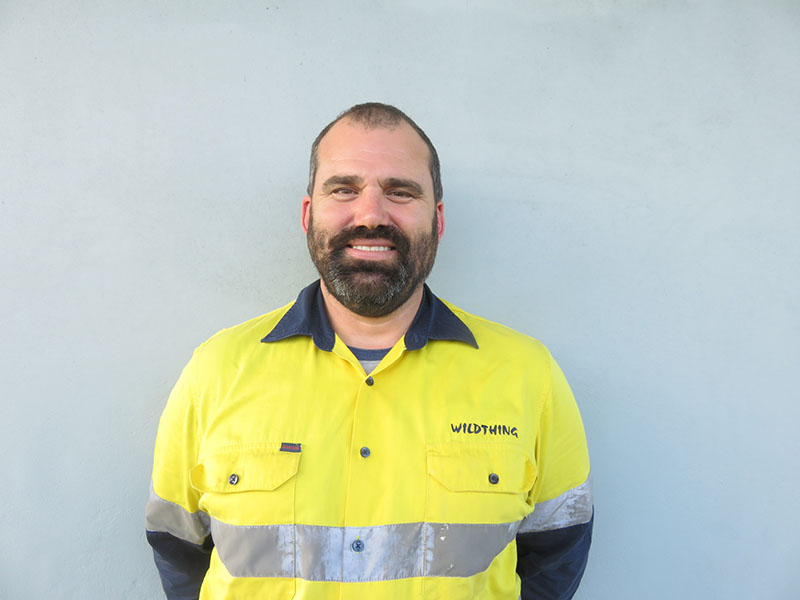 Daryl Harman is the Principal Ecologist at Wildthing Environmental Consultants, where he has been since joining the company as an ecologist in 2002. He is also an Accredited BioBanking Assessor and a practicing member of the Ecological Consultants Association of NSW (ECA).

It was while an Infantry Soldier in the Australian Army under the Ready Reserve Scheme (in 1992) Daryl commenced his studies in Environmental Science at Charles Sturt University, Wagga Wagga. This lead to employment as a casual Technical Officer with the University in 1997. During this time, he was also conducting ecological surveys for Greening Australia. From there he moved into the role of Casual Regulatory Officer/Casual Farm Assistant for the NSW Department of Agriculture, Wagga Wagga. 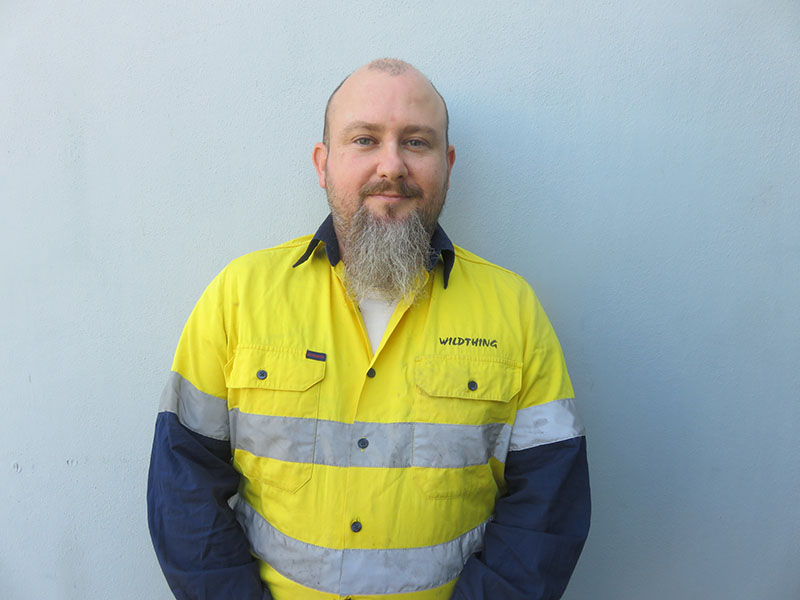 Mungo Worth joined Wildthing Environmental Consultants in October 1995 as a frog and microchiropteran bat call analyst while completing first year university studies. Over the next two years Mungo progressed through technical assistant and junior ecologist until he prepared his first flora and fauna impact assessment as senior author in 1997. For the next four years Mungo conducted ecological assessments within NSW and south-east Queensland, while acting as training officer and assisting to set up an office in Burleigh Heads, Queensland. Mungo was appointed manager of the Queensland office in late 2001, before returning to NSW as an ecologist in mid-2003. 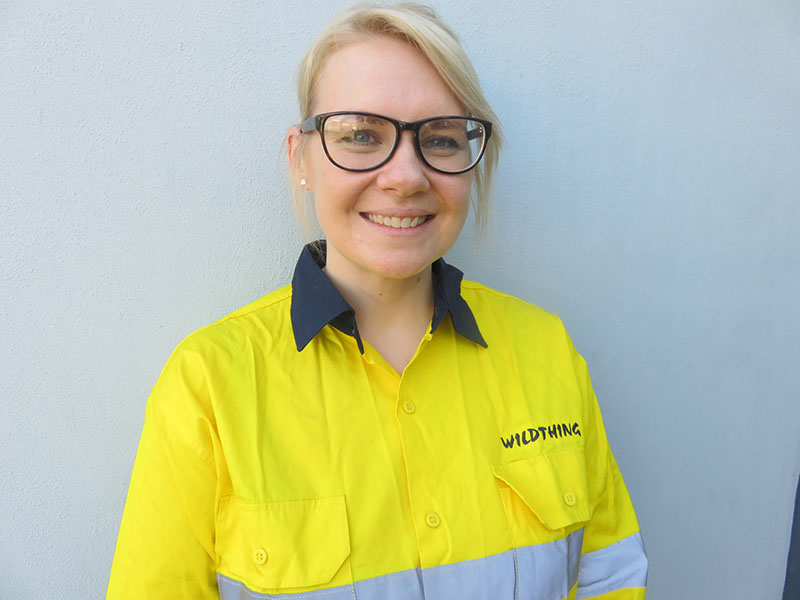 Dr Kylie Bridges joined Wildthing Environmental Consultants as an Ecologist in 2014, following the completion of her PhD in Marine Biology (University of Technology, Sydney – in association with the NSW Marine Parks Authority and the Australian Museum).

Since joining the team, Kylie has gained considerable knowledge and experience in flora and fauna assessments and management plans in a range of environments.

Prior to working at Wildthing Environmental Consultants Kylie’s professional experience has involved working for the Hunter-Central Rivers Catchment Management Authority as Assistant WaterWatch Coordinator during the completion of her Honours degree, Ecotoxicology and microbiology laboratory assistant at the University of Newcastle, Benthic fauna ecologist and Ecology laboratory demonstrator at the University of Newcastle and as a technical officer at the Australian Museum.

During her research career Kylie studied polychaete taxonomy at the Australian Museum under the supervision of world leading polychaete taxonomist Dr Pat Hutchins, and was awarded the Fisheries Research and Development Conservation Award at the Australian Marine Sciences Association Conference for her Honours project – investigating the potential impact of pearl farms off the Kimberly Coast. Kylie has also presented her PhD research at the International Polychaete Conference in Italy 2010 and the Australian Museum, and has published her research in highly reputable scientific journals, including Aquatic Conservation: Marine and Freshwater Ecosystems and Zootaxa.